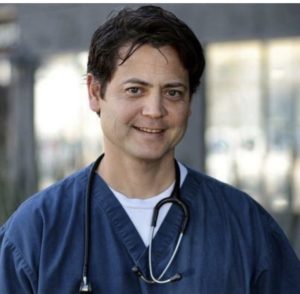 Dr. Gary Adams is a Los Angeles native, born and raised in Santa Monica, CA. Growing up near the beach, there was no shortage of sick and abandoned animals for him to take home and nurse back to health. Friends and relatives always predicted that he would become a vet one day. During his first year of college, sick of lifeguarding, he got a job as a veterinary assistant at California Animal Hospital in West LA and it was there that he developed his passion for veterinary medicine.

After receiving a BS in Biology from Cal State Northridge, he went on to vet school at UC Davis where he graduated from the School of Veterinary Medicine in 1997.

After vet school, he came back to LA and worked at California Animal Hospital from 1998-2005 and 2010-2014. From 2005-2010, he co-owned and operated Westside Animal Emergency Hospital in Santa Monica, the only 24- hour facility west of Sepulveda. He returned to general practice in 2010 and joined Century Veterinary Group. He then left to work at Pet Depot.

In November 2018, he returned back to Westside Pet Clinic (formally known as Westside Animal Emergency Hospital). Throughout his career, he has actively supported the rescue community, providing free and discounted services for these animals in need. He still lives in Santa Monica and spends as much time as possible at the beach with his 2-legged kids, Bowie and Layla. 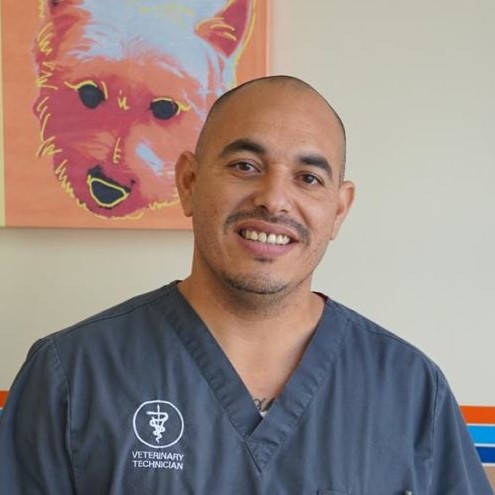 Summer joined the Westside Pet Clinic team in September of 2017. Born in the South Bay and raised in Manhattan Beach, this is where she developed a great love and compassion for all animals. While she was studying Health science and counseling at Cal State Long Beach, she also spent her time working at a veterinary hospital. This is where she got to put her love for animals to work. Summer still does mental health counseling, but most her time is spent working on the management side of veterinary medicine. Summer has over 18 years in the veterinary field and 13 years in management positions.

Summer has been married for 20 years to her husband Daniel. They have two children Matthew and Andrew. And of course the 4 that run the house Pit Bull Oscar, Shepard Mix Cody, Siamese Mix Yoki, and a Domestic Shorthair Raja.